The conversation explored the complex relationship between labour in the arts, institutional buildings and knowledge.

Xaviera’s work exploring the entangled history of the United States through juxtaposing historical imagery and text against contemporary backdrops of the American landscape is currently on show at the Cotton Exchange building as part of Liverpool Biennial 2021: The Stomach and The Port, co-presented with Photoworks.

Xaviera Simmons (b. 1974, New York, USA) lives and works in New York, USA. Simmons’ interdisciplinary practice spans across photography, performance, choreography, video, sound, sculpture and installation. Rooted in an investigation of past, present and future histories, her works often concern the interconnectedness of formal processes and the exchange of formal concerns within an art historical and socio-political canon.

Lesley Lokko trained as an architect at the Bartlett School of Architecture and holds a PhD in Architecture from the same institution. She is the founder and director of the African Futures Institute, a postgraduate school of architecture and public platform of built environment disciplines located in Accra, Ghana. She was the founder and director of the Graduate School of Architecture at the University of Johannesburg from 2014 — 2019 and Dean of Architecture at the Spitzer School of Architecture, CCNY from 2019—2021. She is the editor of White Papers, Black Marks: Race, Culture, Architecture (University of Minnesota Press, 2000); editor-in-chief of FOLIO: Journal of Contemporary African Architecture and a series editor of the Design Research in Architecture (UCL Press), together with founders Jonathan Hill and Murray Fraser. In 2004, she made the successful transition from academic to novelist with the publication of her first novel, Sundowners (Orion 2004), a UK-Guardian top forty best-seller, and has since then followed with eleven further best-sellers, which have been translated into fifteen languages. She has lectured and published widely on the subject of race, identity and architecture, and has served on many international juries and awards over the past decade, including the Aga Khan Award for Architecture, Archiprix, the RIBA President’s Medals, Archmarathon and the Venice Biennale.

Manuela Moscoso was the Senior Curator at Museo Tamayo in Mexico City. Previously, she was the Associate Curator of the Bienal de Cuenca 12, Ecuador and the Co-Director of Capacete, a residency programme based in Brazil where she also ran the curatorial programme, Typewriter. She is the co-founder of Zarigüeya, a programme that activates relationships between contemporary art and the pre-Columbian collection of the Museo Casa del Alabado, Ecuador.

Sally Tallant is the President and Executive Director of the Queens Museum, Queens, New York. She was previously the Director of Liverpool Biennial (2011-2019). She has delivered large-scale exhibitions, commissions and music and performance programmes. 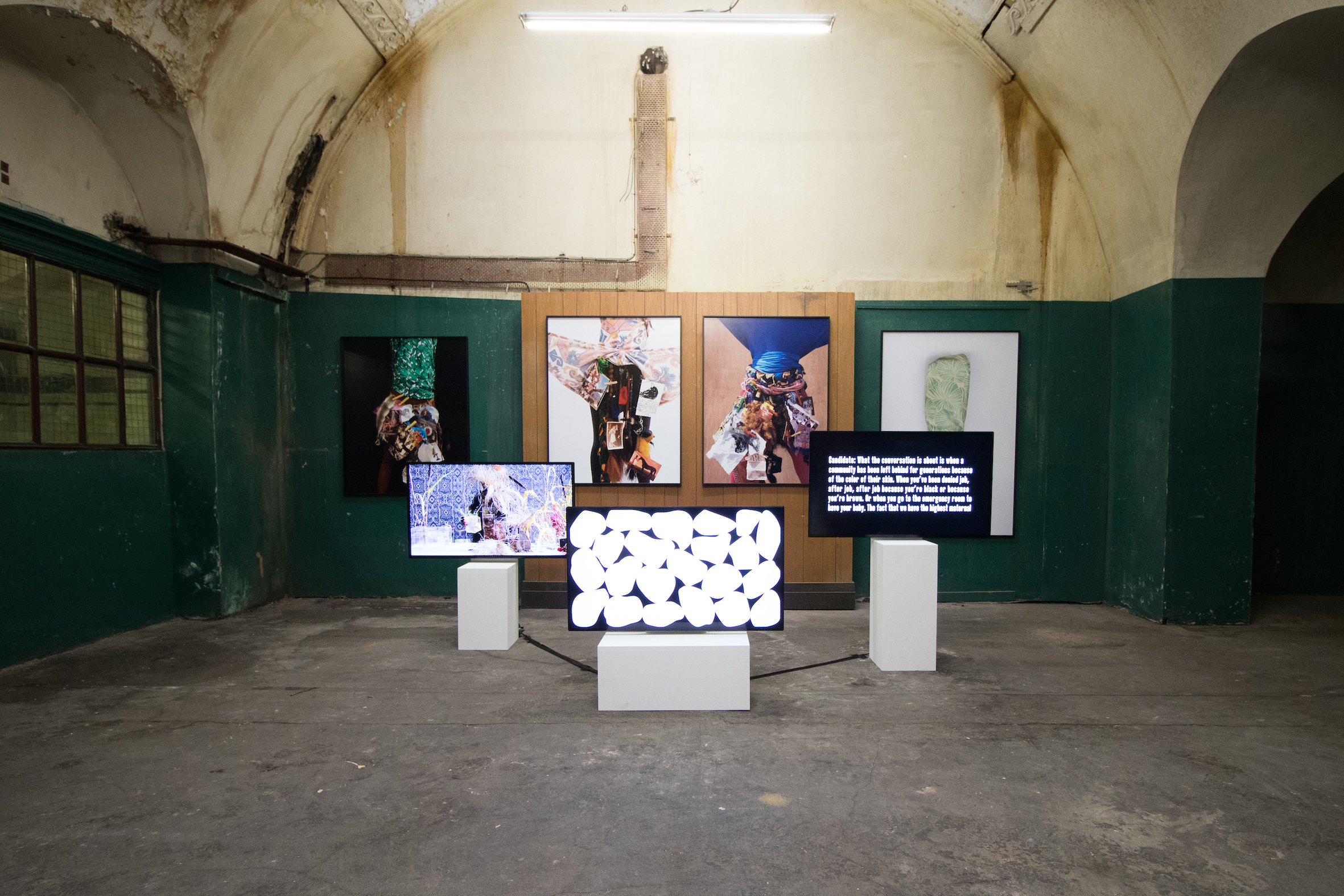 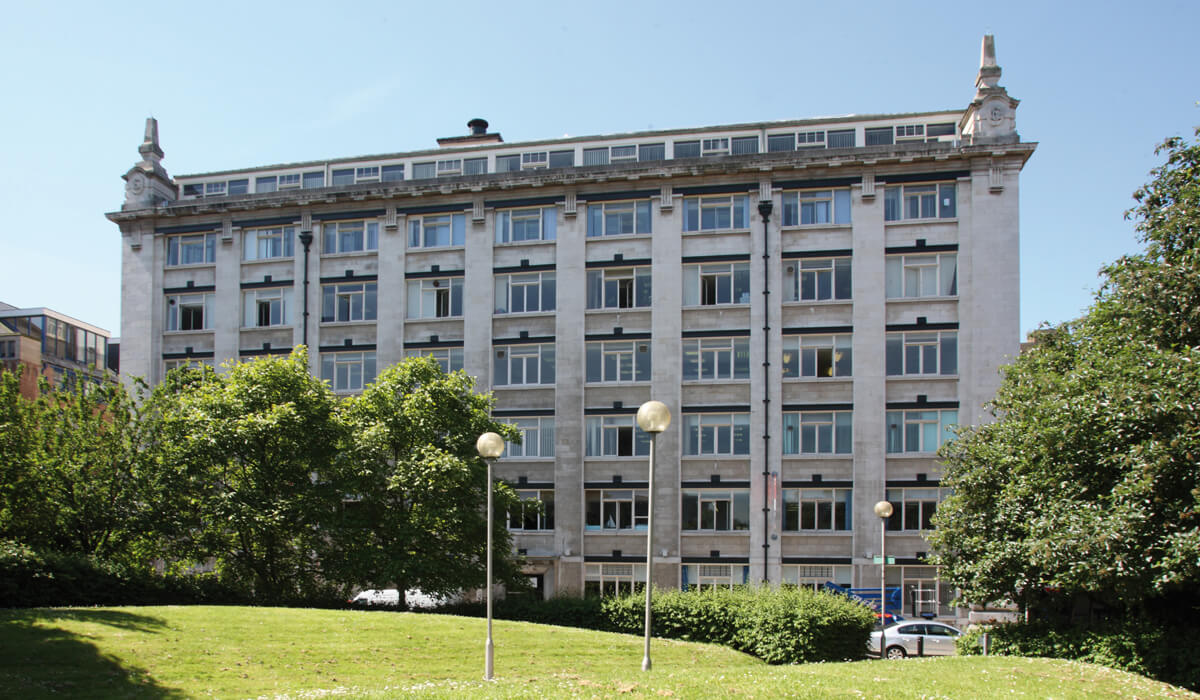 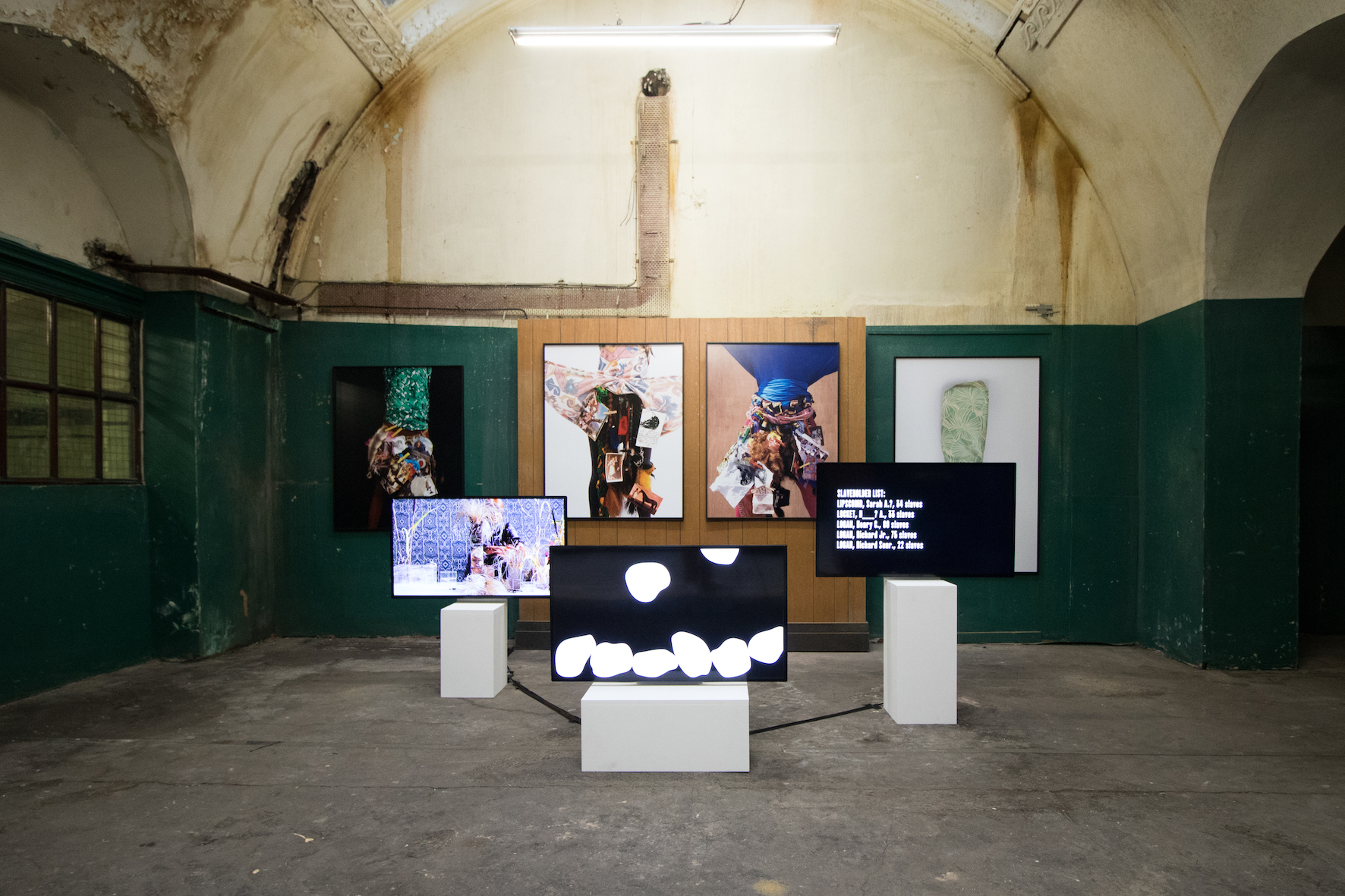