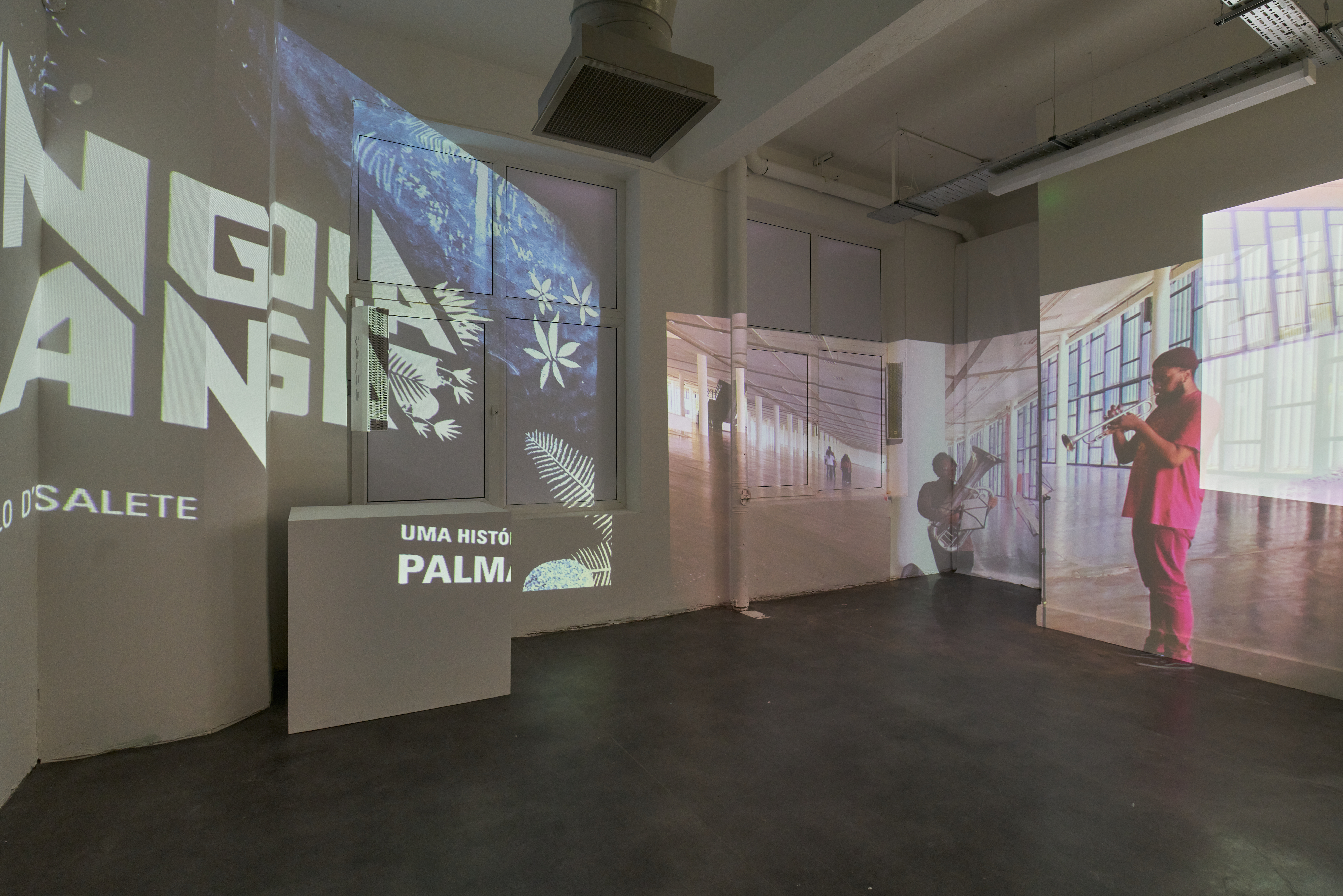 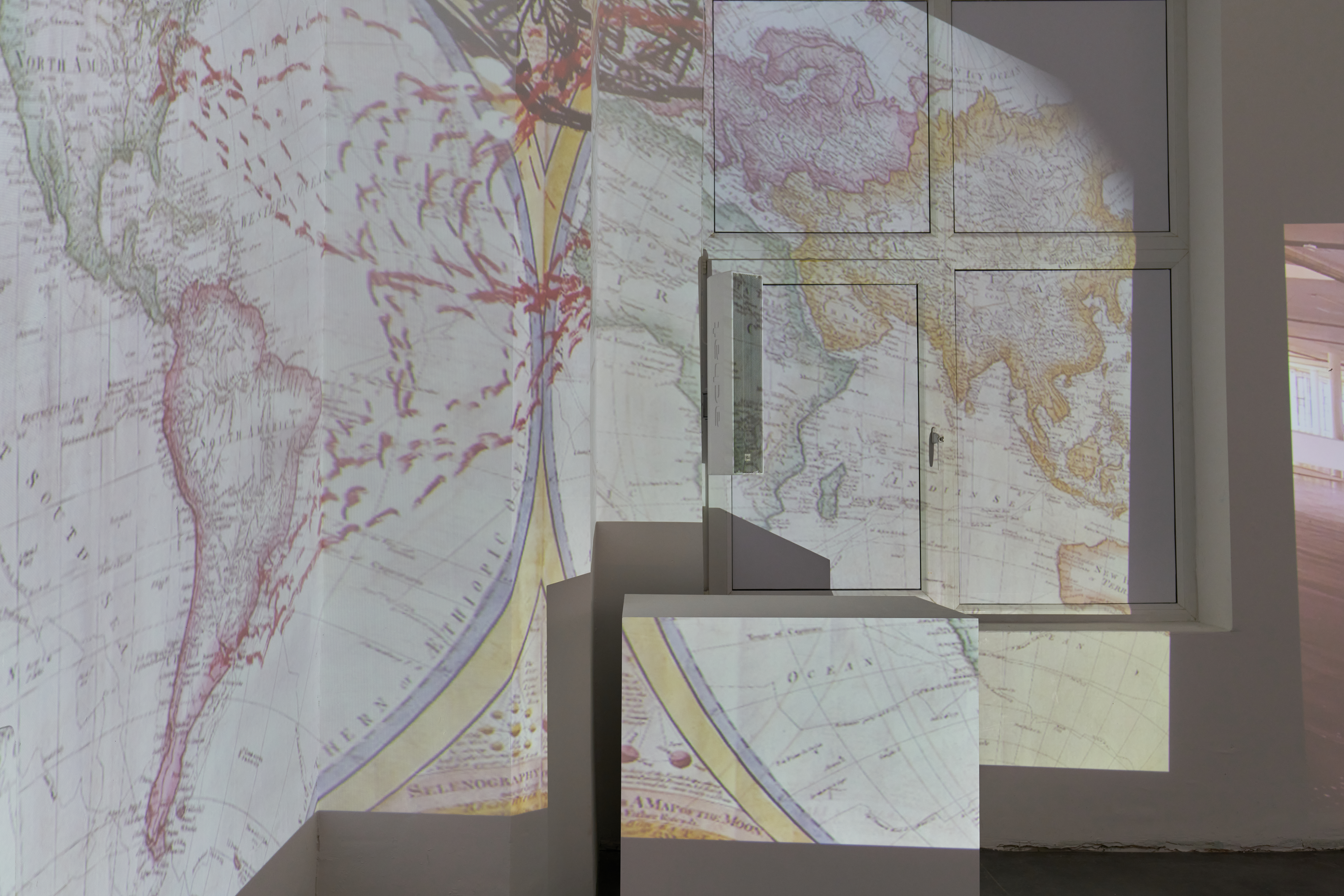 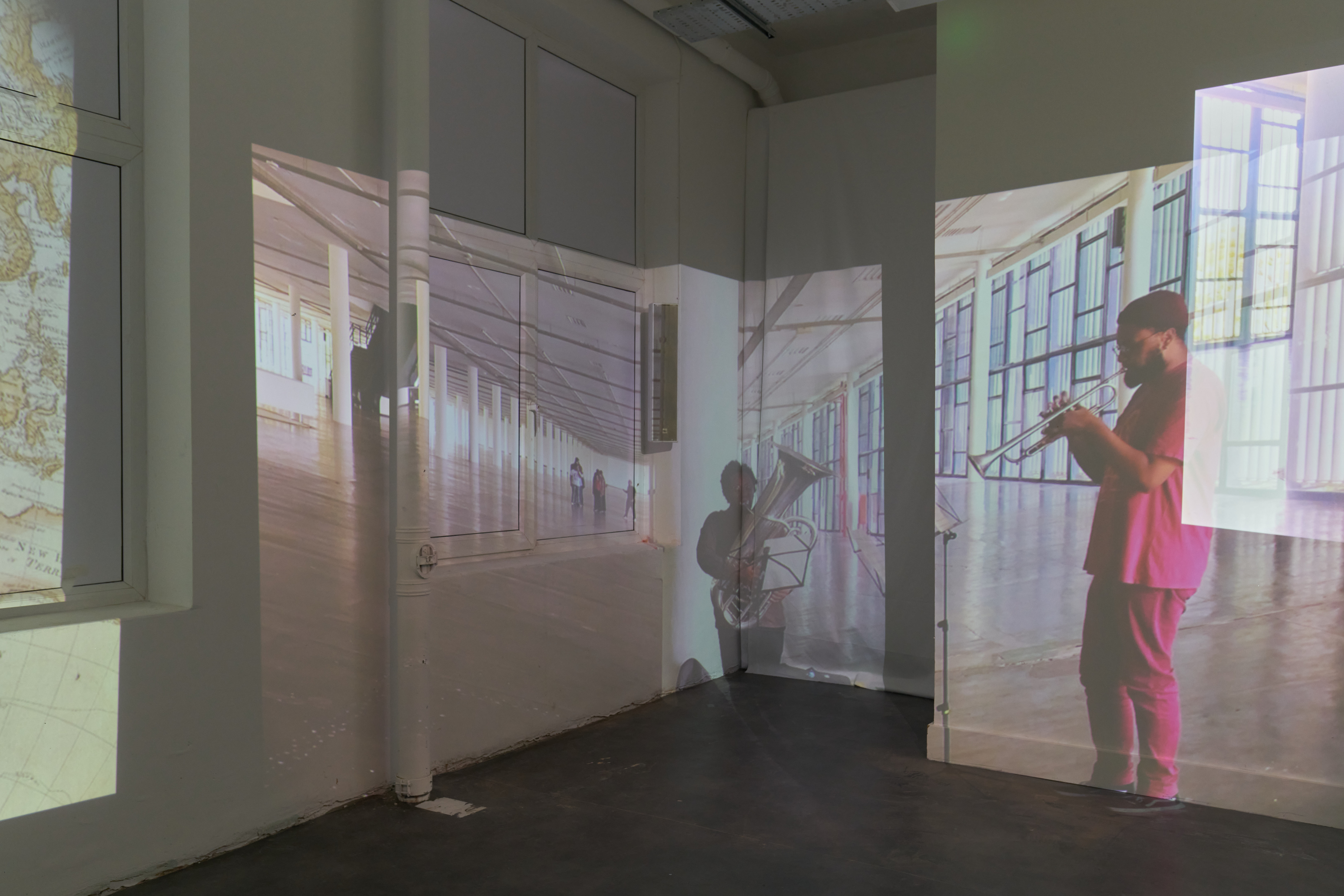 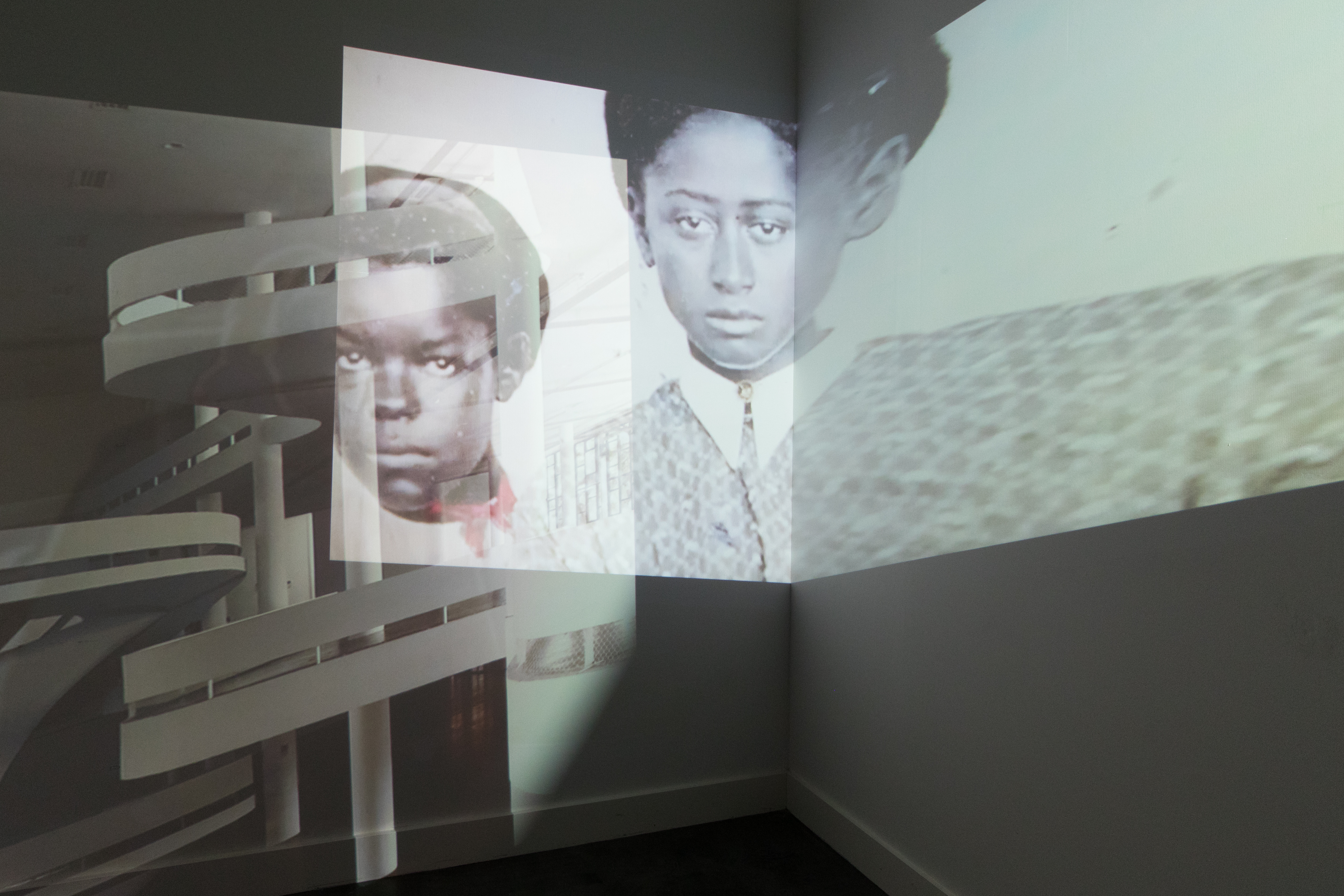 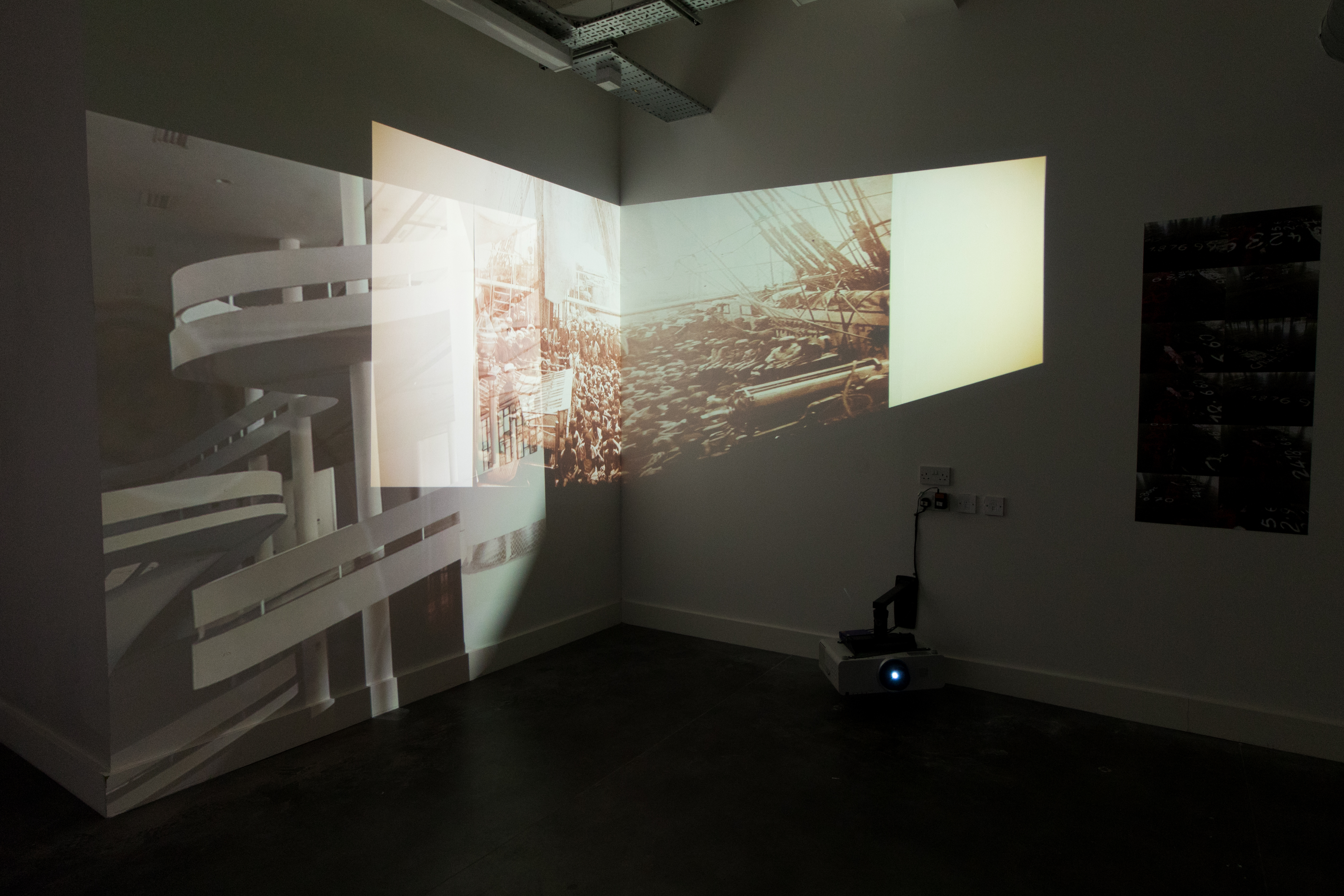 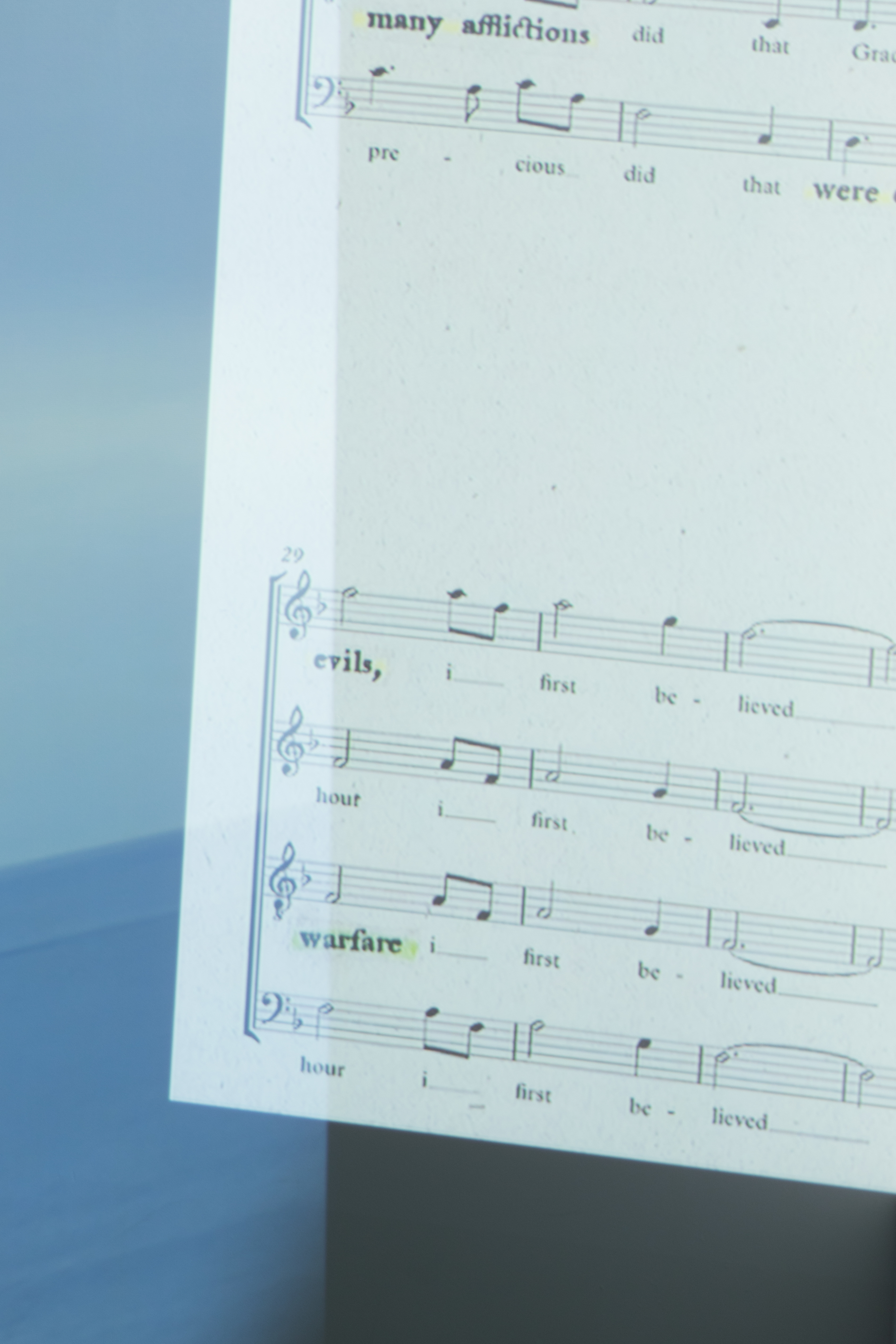 Neo Muyanga presented a newly commissioned project A Maze in Grace (2021) as a video installation at the Lush Building. Muyanga’s composition is inspired by the song “Amazing Grace” – a hymn which is loaded with history. Composed by English slaver-turned-abolitionist John Newton, the song was reinterpreted as an emblem of the Civil Rights Movement and is still performed today at moments of public ceremony and collective mourning in the US and across the world.

Though more widely associated with African American emancipation than with slavery, Muyanga’s reinterpretation of “Amazing Grace” connects the origins of the song to its murkier history, and to Liverpool’s – John Newton lived in the city and sailed on slave ships from Liverpool’s port. The sonic video installation was a performance by Khayelitsha-based mezzo soprano, Tina Mene, and the popular São Paolo protest theatre troupe, Legítima Defesa. Legítima Defesa is a multidisciplinary troupe named for Malcolm X’s famed statement that framed strategies of resistance mounted by African Americans against a racist state as ‘legitimate defence.’

The video, partially recorded during a performance for the 34th Bienal de São Paulo, was co-commissioned with Fundação Bienal São Paulo, another layer of history is referenced – as ships sailed from Liverpool to West Africa, taking captured slaves to Brazil. The work details some of the history of the trans-Atlantic slave trade and the reimagining of this hymn at this time in history presents an opportunity for introspection.

The project also incorporates a new 12” vinyl record, A Grace Project, produced in collaboration with SAVVY Contemporary which will be available from the Liverpool Biennial online shop, and via SAVVY Contemporary network. This can be pre-purchased, here. 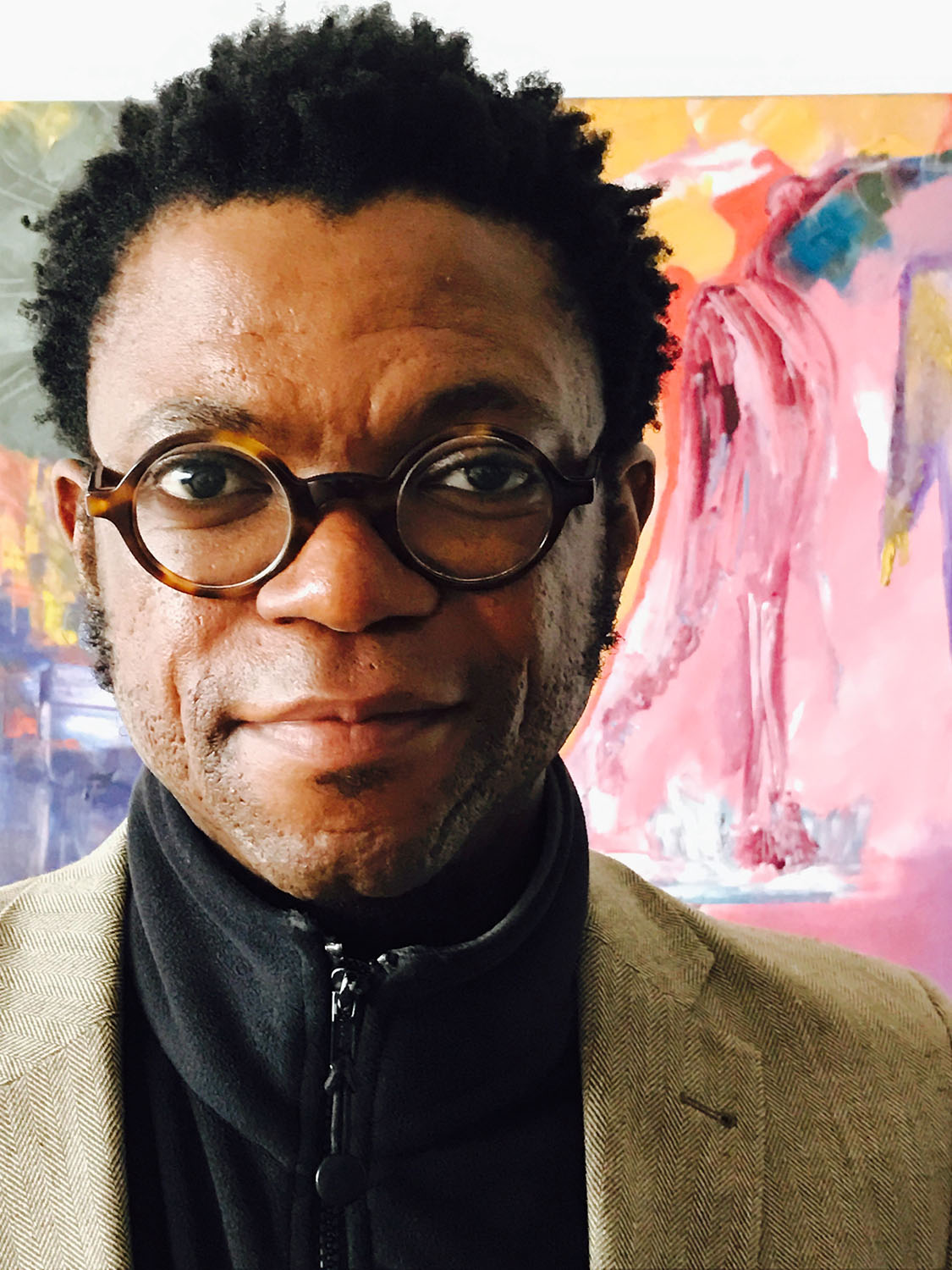 Neo Muyanga (b. Soweto, South Africa) lives and works in Cape Town, South Africa. Muyanga is a composer and sound artist whose work traverses new opera, jazz improvisation, Zulu and Sesotho idiomatic songs. He initially trained to sing in choirs in Soweto and learned madrigals in Italy in the 1990s. A co-founder of the duo Blk Sonshine alongside Masauko Chipembere, he also created the Pan African Space Station (2008) with Ntone Edjabe – a platform for experimental Pan African music on the internet. He has released eight albums, including Second-hand Reading with William Kentridge (2016), and MAKEbdA (2019) which was a featured sound installation during the Sharjah Biennial, UAE (2019). 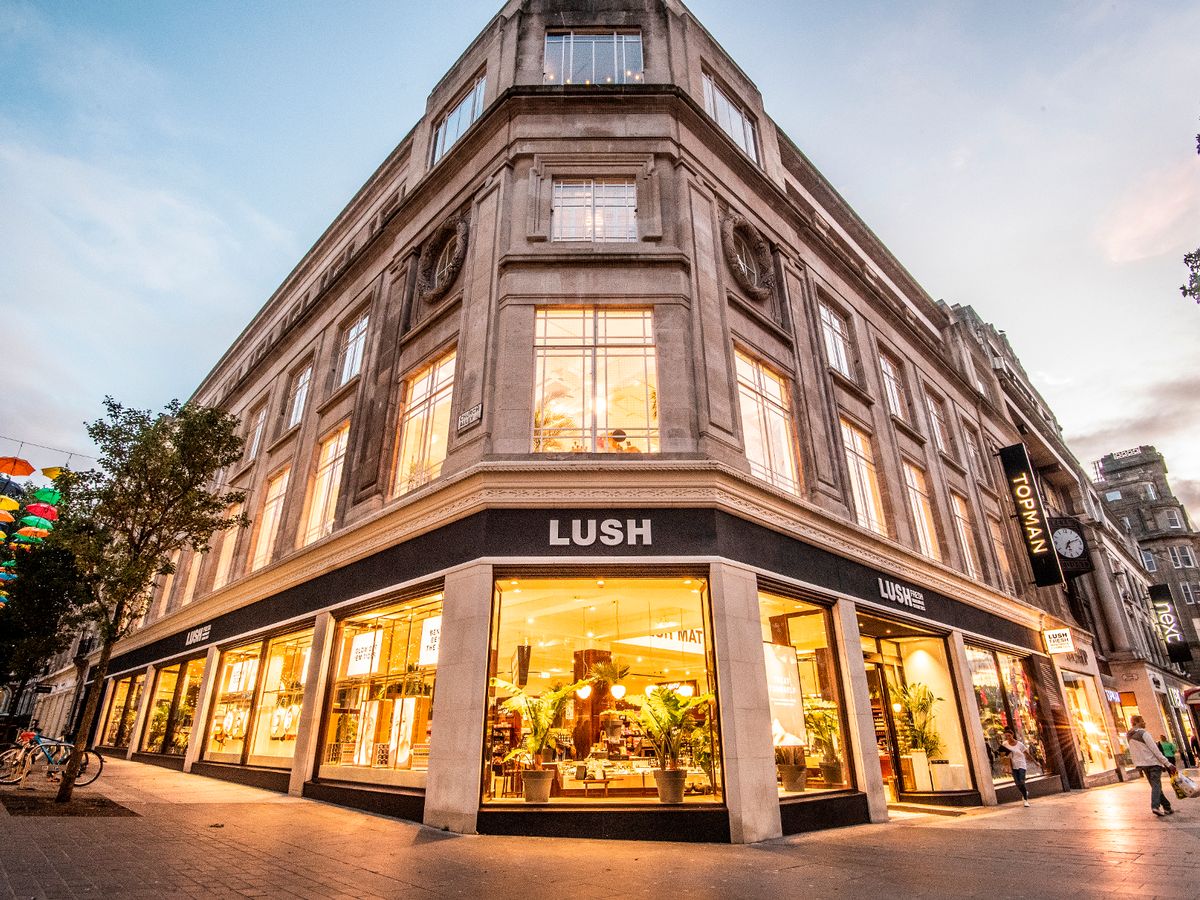 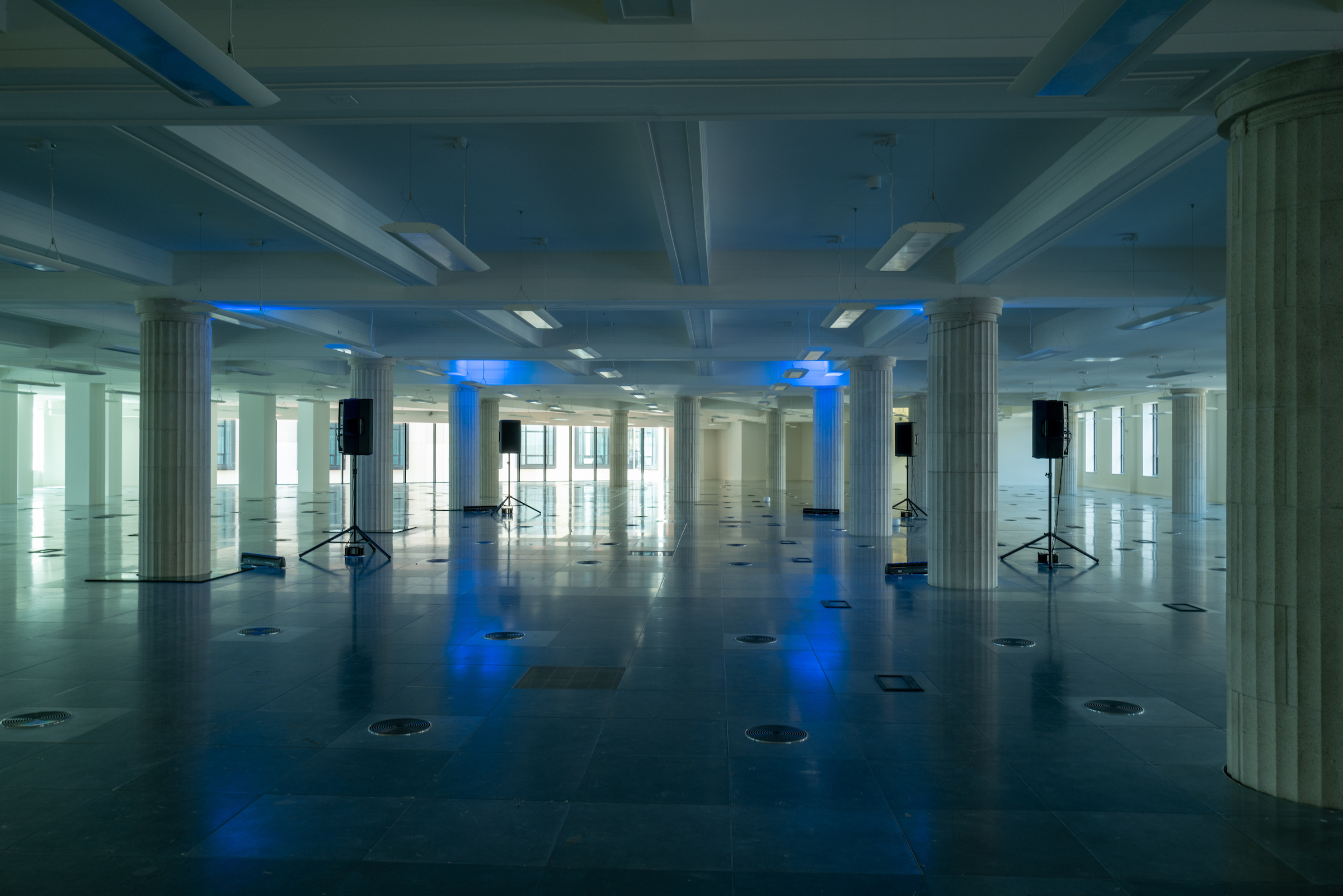 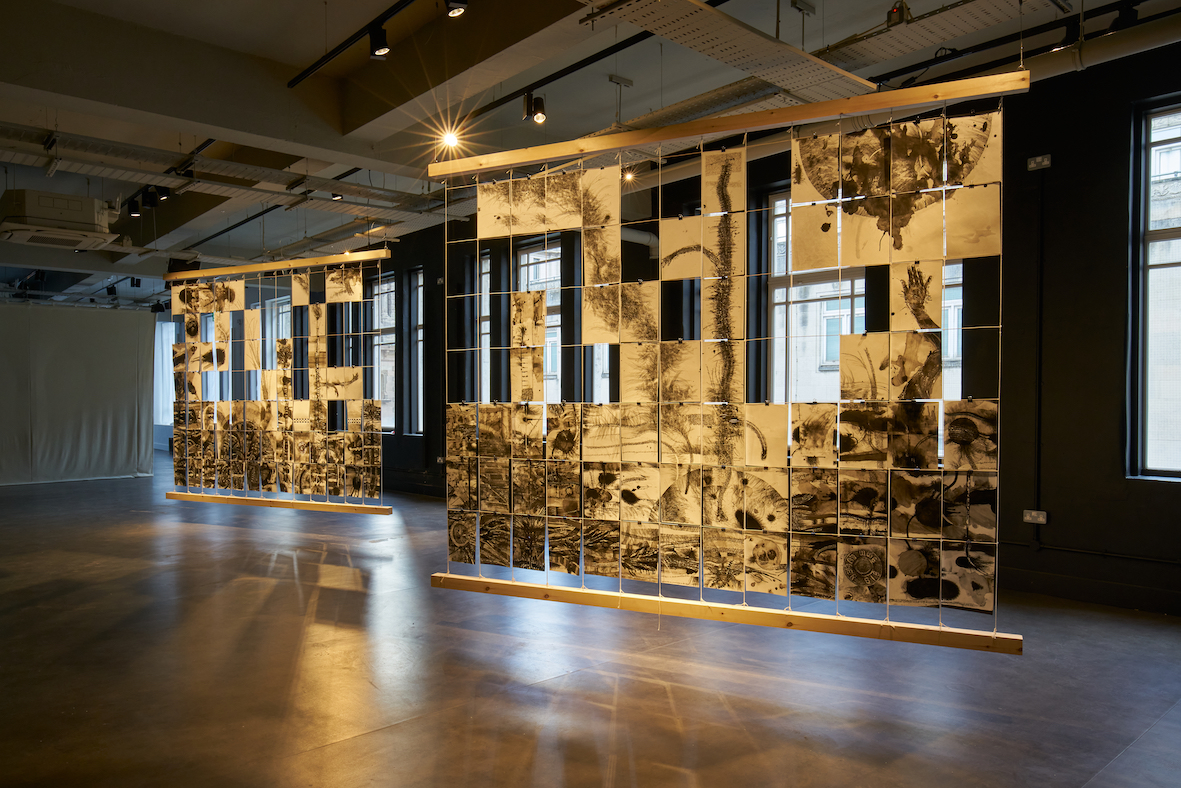 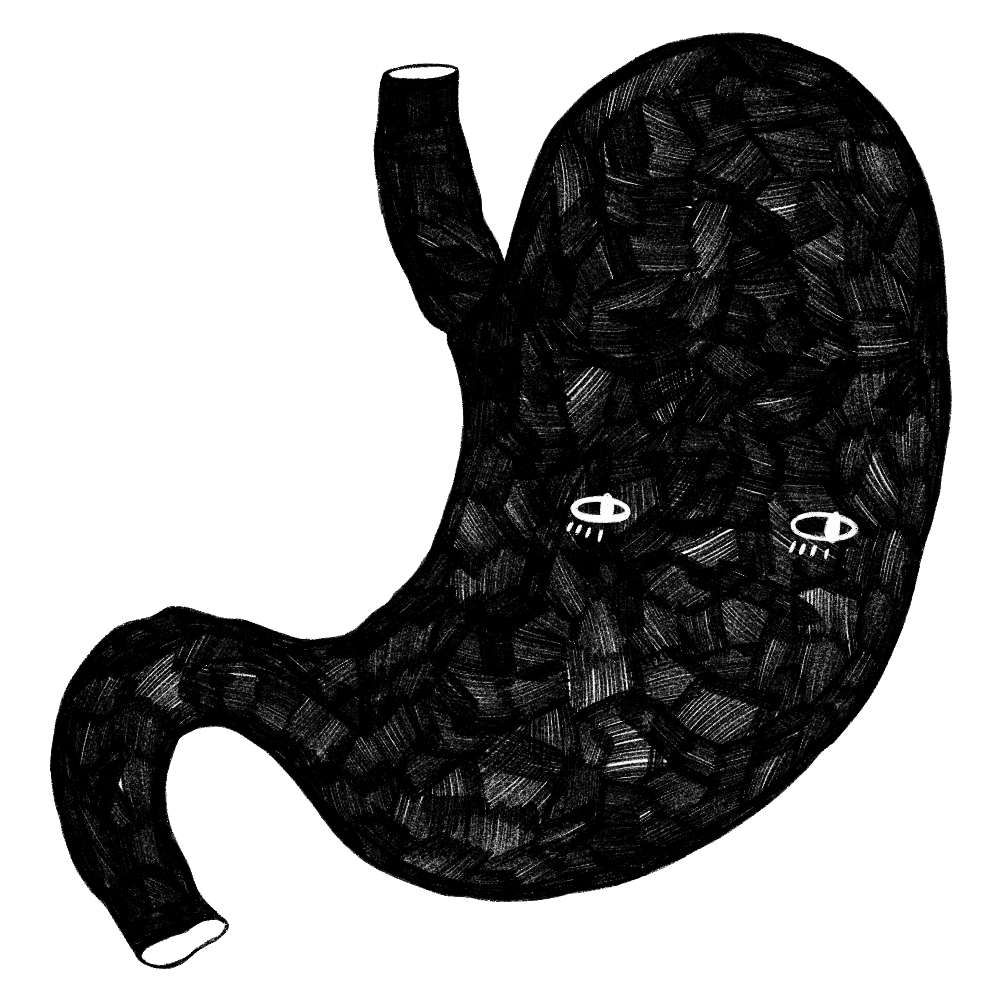 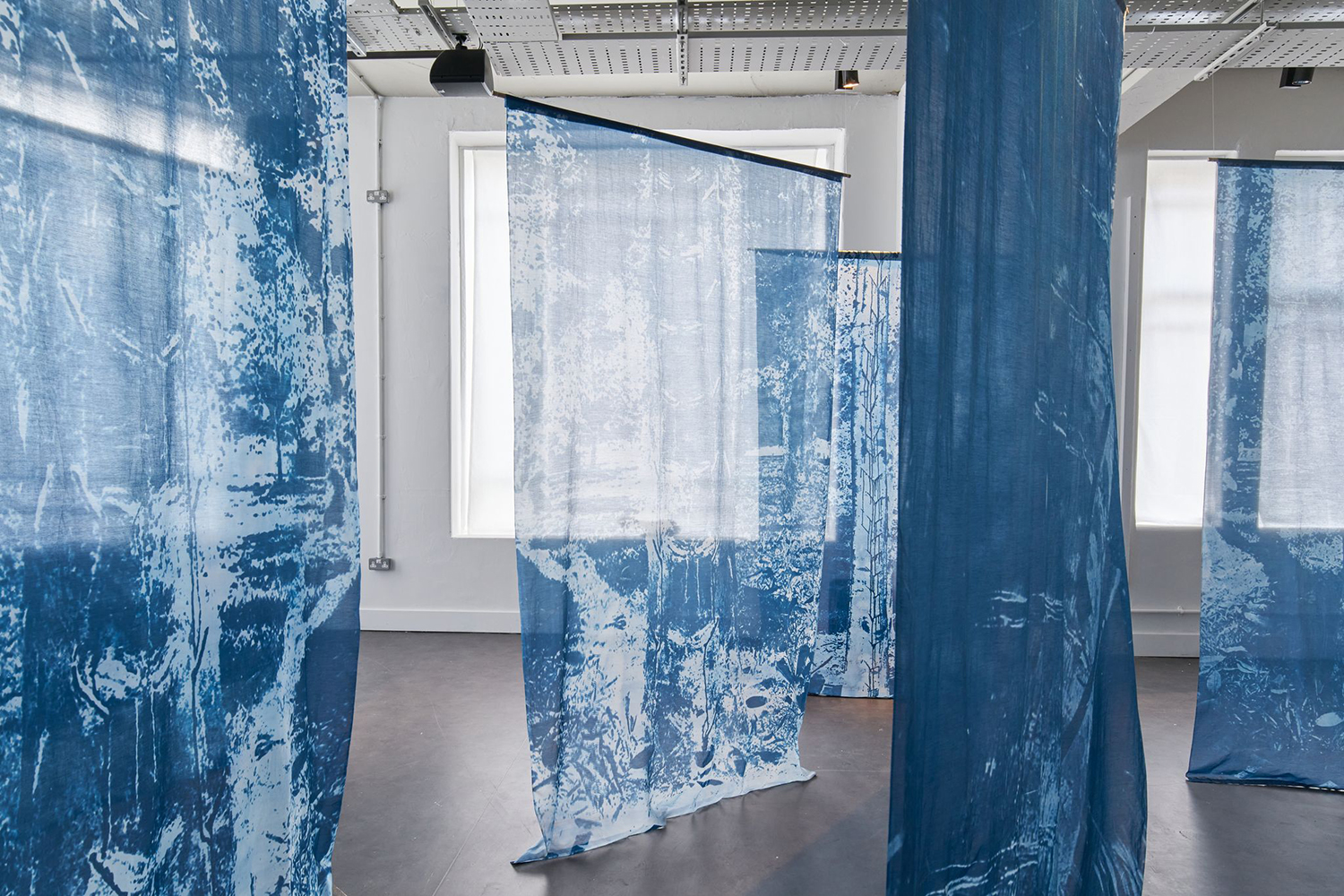