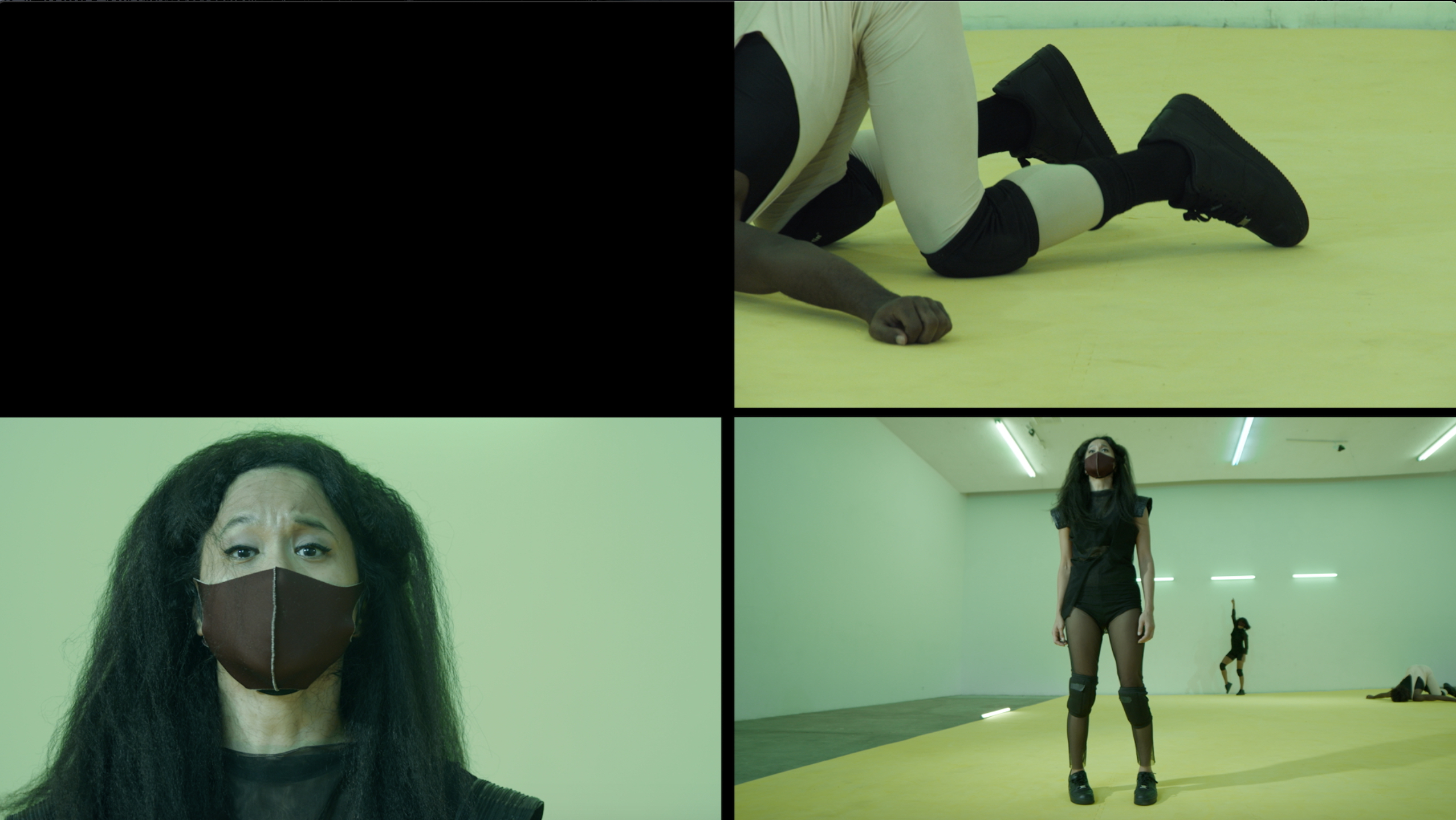 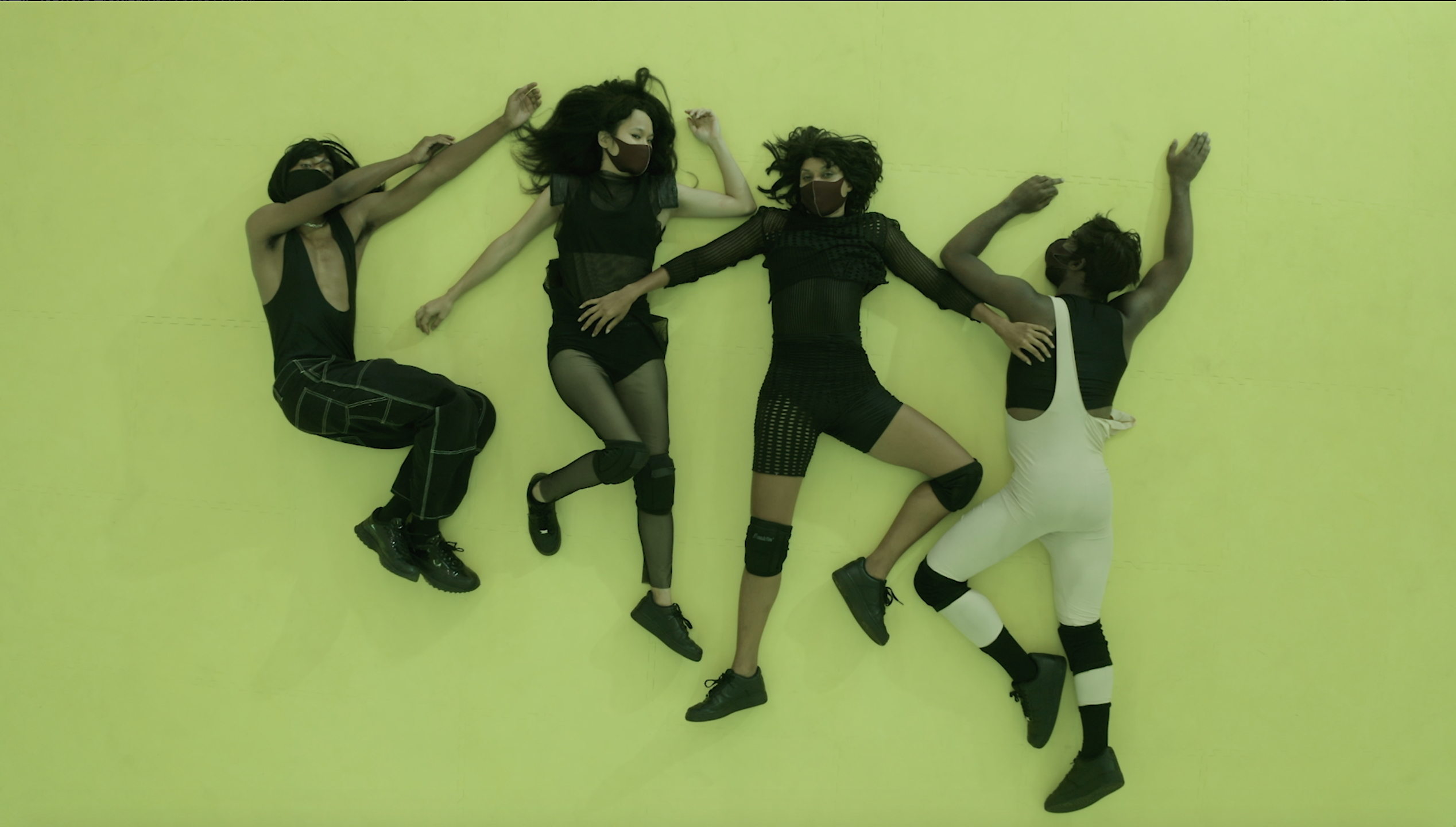 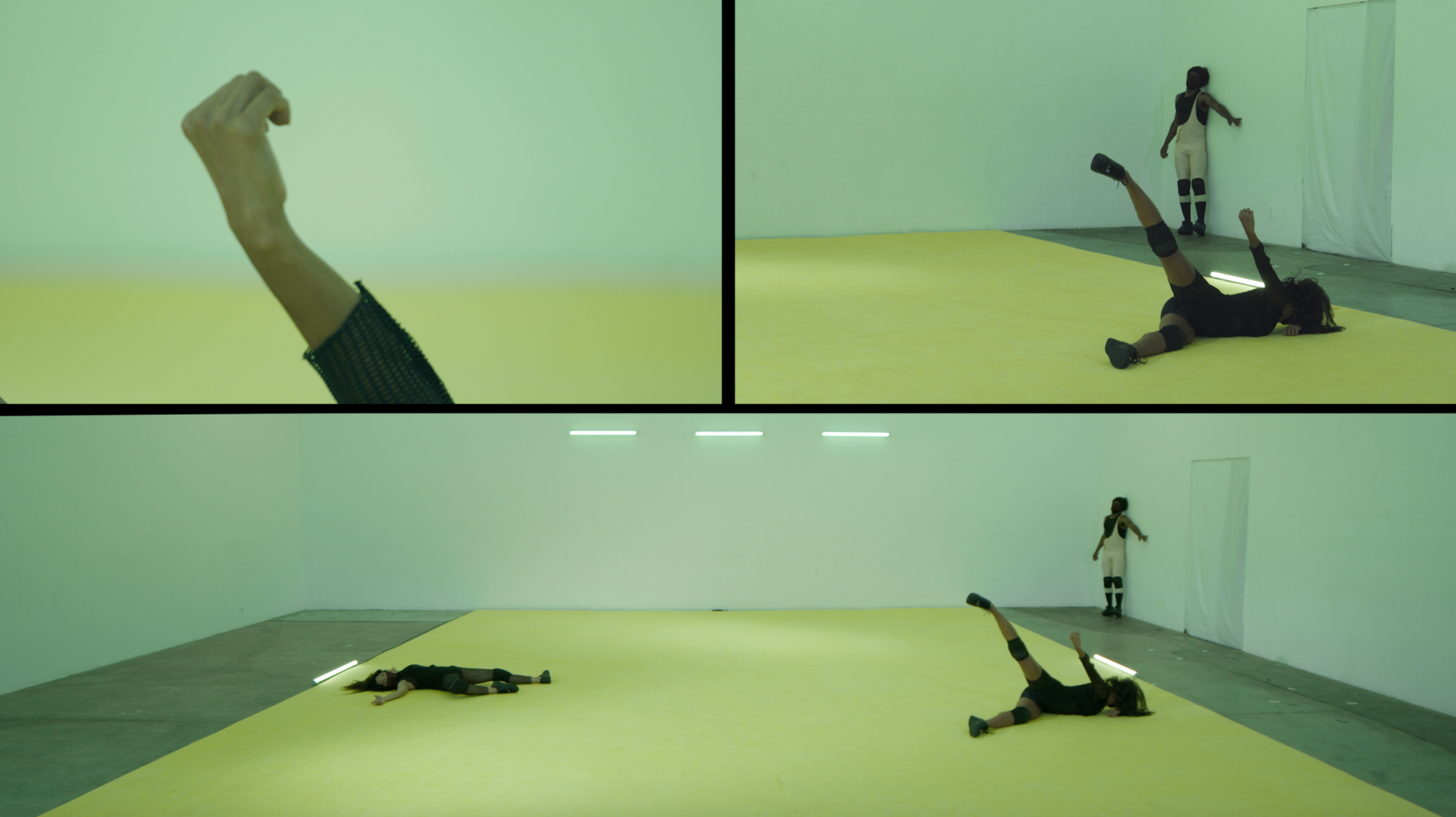 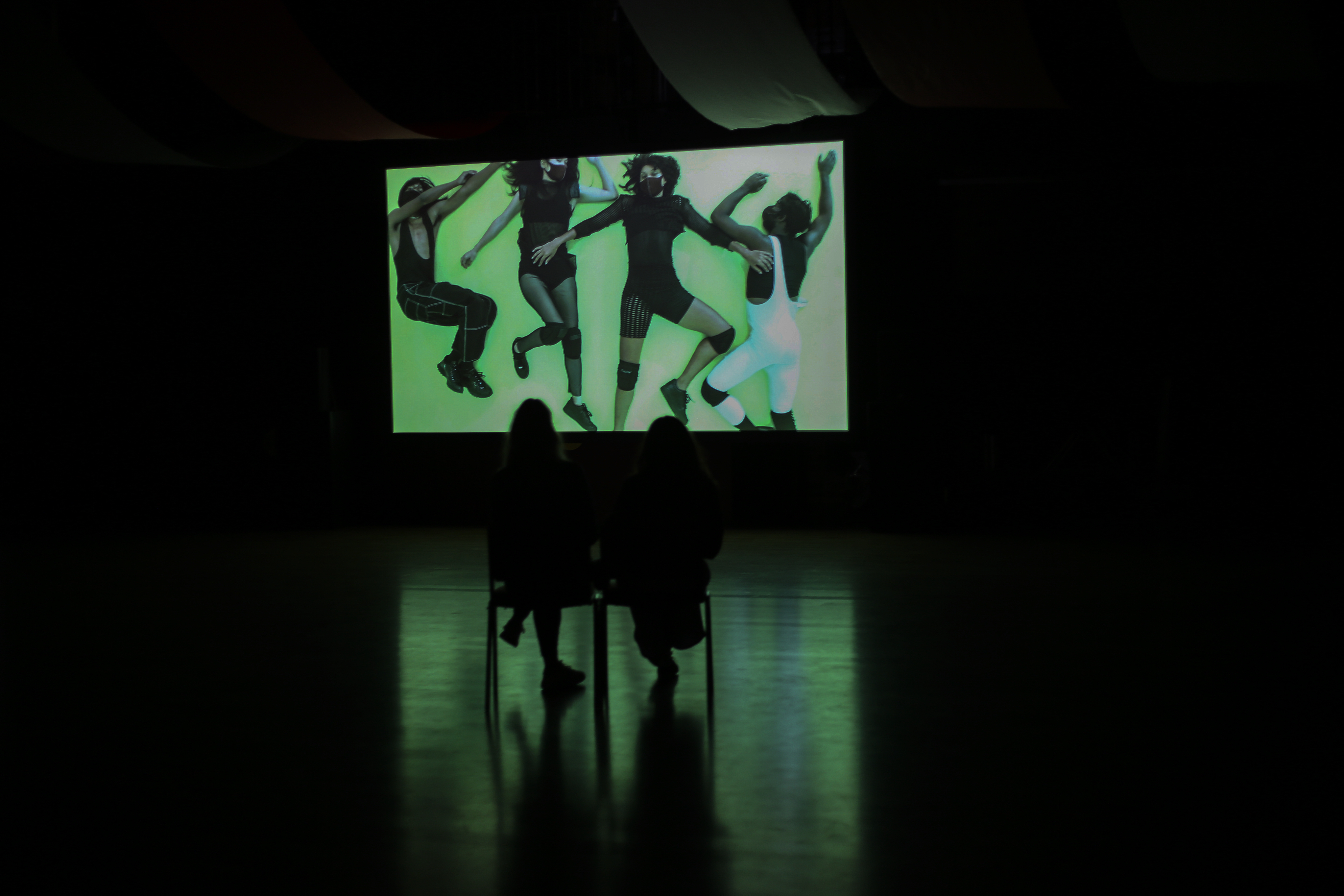 Ligia Lewis conceived and directed deader than dead in 2020 as an intrigue-based inquiry into deadpan, an impassive mannerism deployed in comedic fashion in order to illustrate emotional distance. The dancers perform to Macbeth’s culminating soliloquy (“Tomorrow, and tomorrow, and tomorrow,” a reflection on repetition and meaninglessness), which unfolds through the work in modular parts, each one an illustration or parody of death, stasis, and the void, each one tied to its own carefully selected soundtrack or sample. Full of play and comedic tropes, the work is also a meditation on “playing,” or acting, as well as on tragedy’s recurring cycles and familiarity within Black and brown experience; on time, as it loops; on performance; on touch, as an act of both care and violence. Built in the form of a musical lament, it is a protracted complaint performed ad infinitum, decomposing itself along the way. 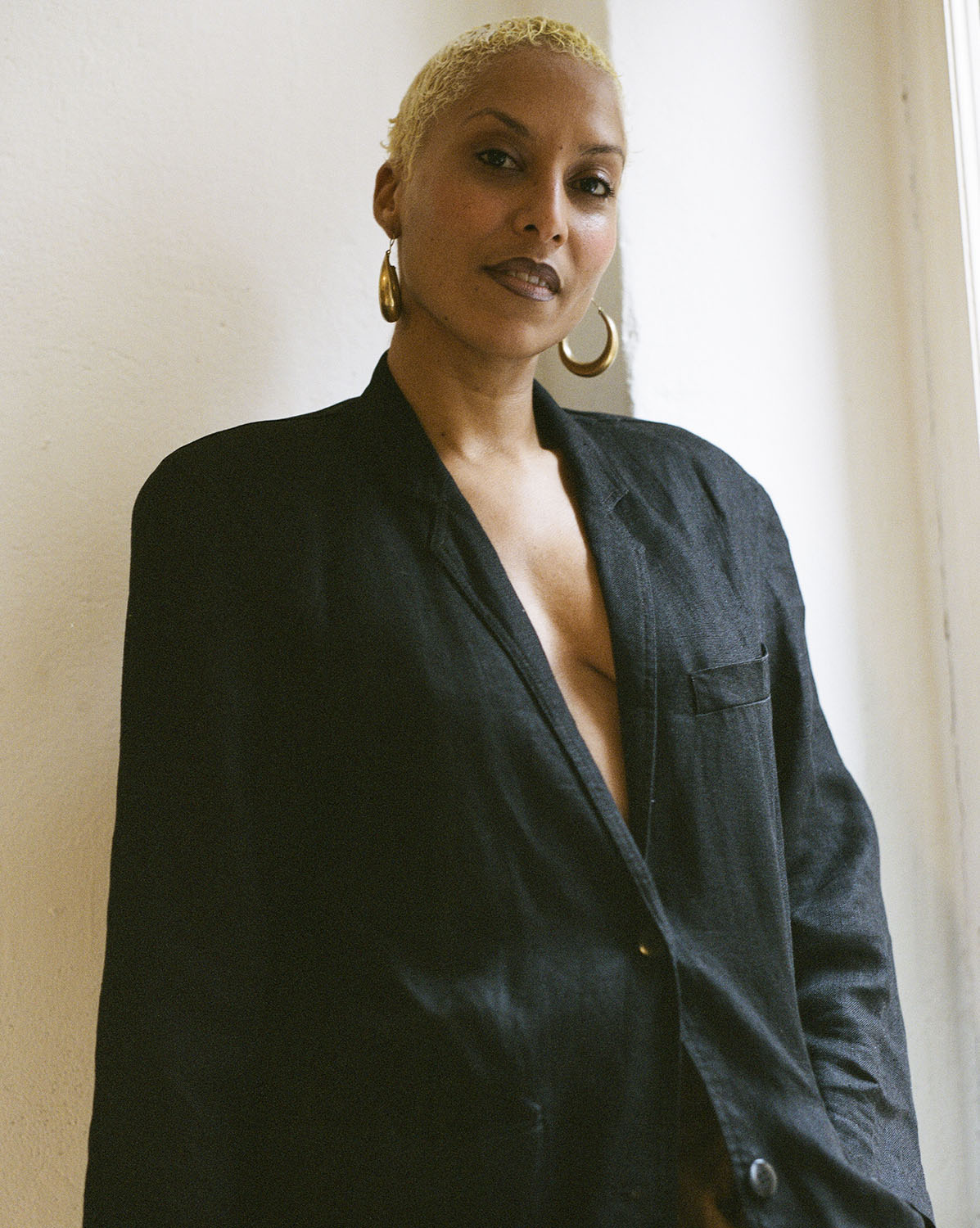 Ligia Lewis (b. 1983, Santo, Domingo, Dominican Republic) is a choreographer based in Berlin, Germany, and Los Angeles, USA. Lewis’ work gives form to movements, speech, affects, thoughts, relations, utterances and the bodies that hold them. Her works slide between the familiar and the unfamiliar, held together by the logics of interdependence, disorder and play. In considering the social inscriptions of the body, her work materialises the enigmatic, the poetic and the dissonant. Lewis is the recipient of a Foundation for Contemporary Arts Grants Award (2018); a Bessie Award for Outstanding Production (2017); and a Factory Artist residency at tanzhaus nrw (2017-19). Lewis’ stage works are currently managed and produced in part by HAU Hebbel am Ufer Theater, Germany, a collaboration which began in 2017. 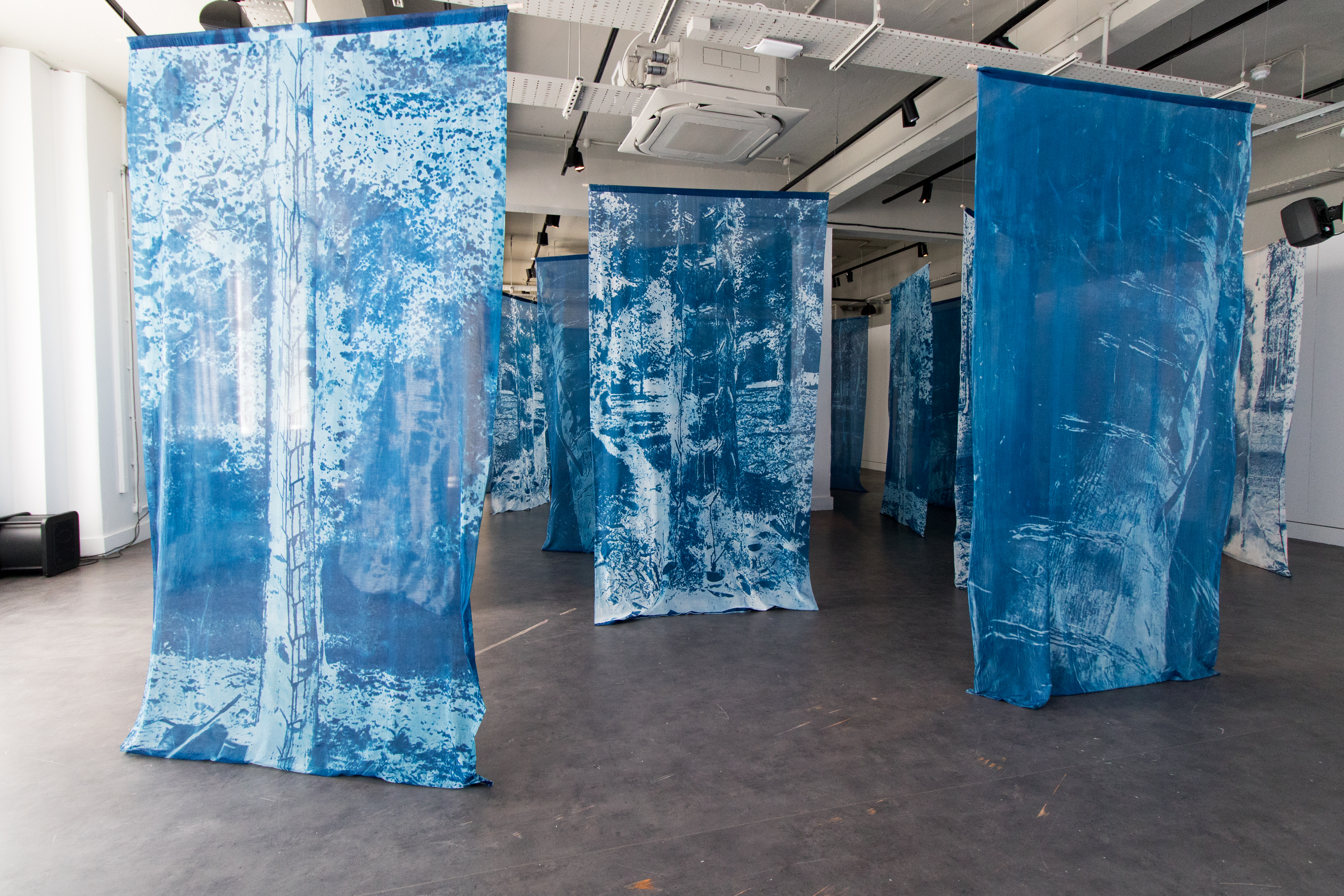 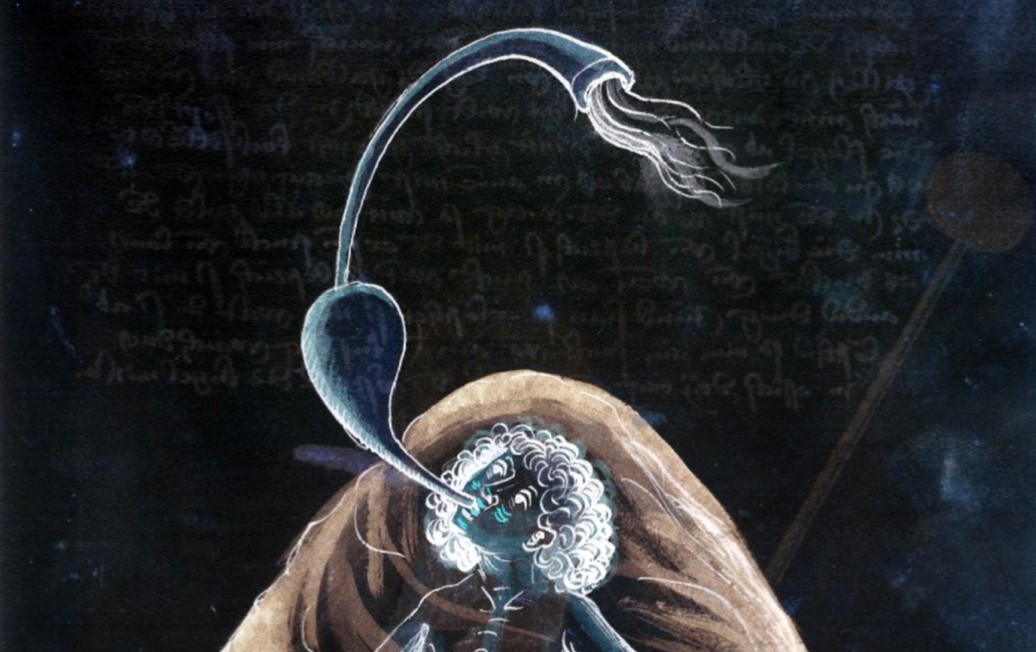 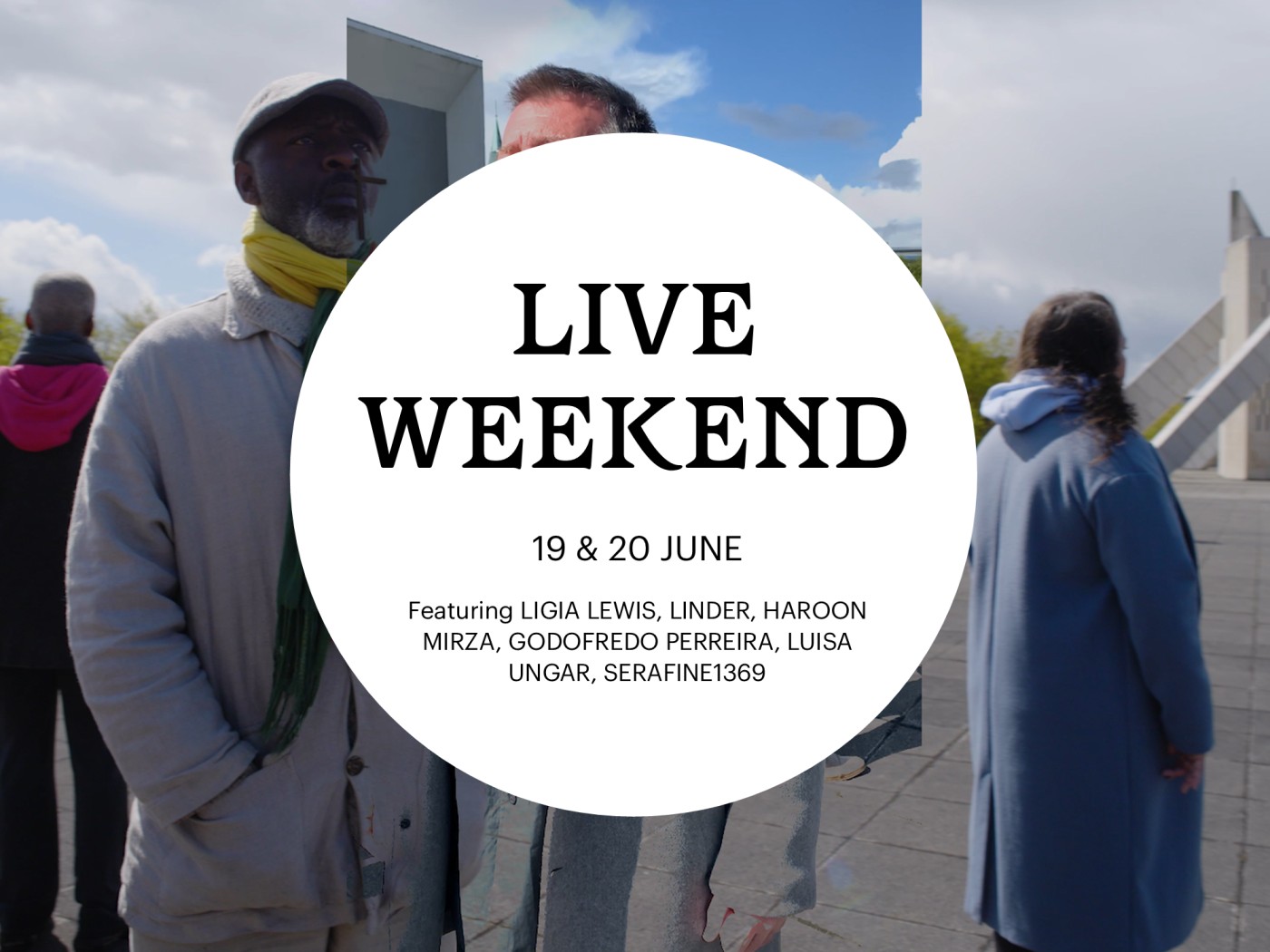 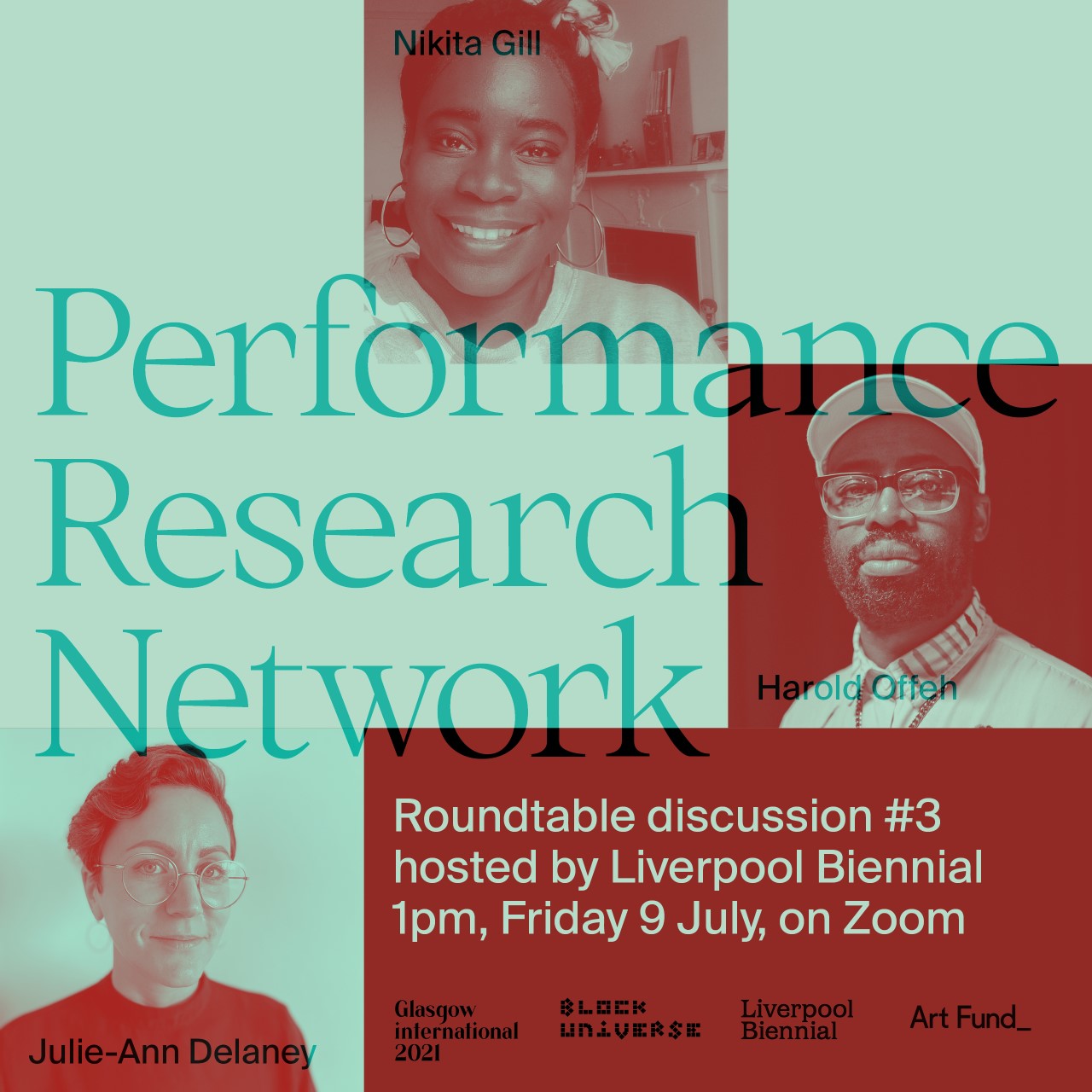